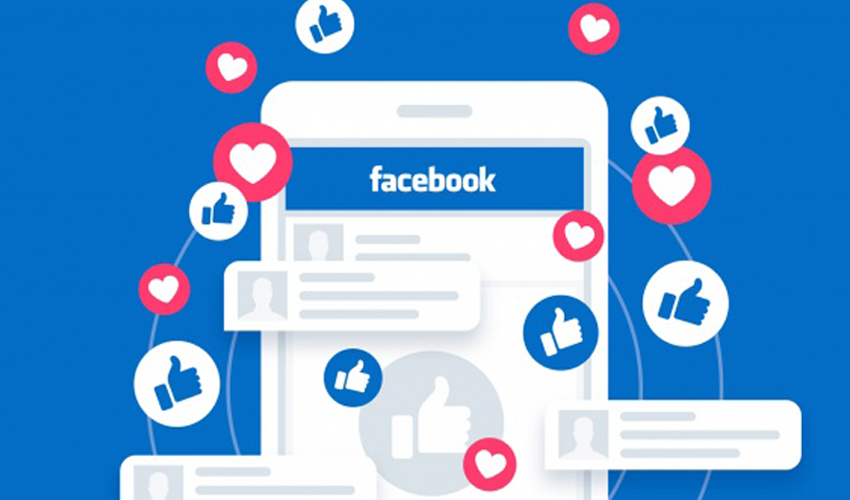 Social media is the wave of the future, and any business looking to reach an audience and make money has at least a few social media profiles. However, while it is possible to reach a massive audience via social media sites, it isn’t easy. A business has to say all the right things, do all the right things, and even then it needs a lot of luck to take-off. But, while social media marketing success is hard, it’s a great deal harder if you shoot yourself in the foot. Which is why you should avoid the following mistakes.

Mistake #1: Not Checking Your Spelling and Grammar

While you don’t need to read over every post with a microscope, you should run it by someone else in the office before you hit the “publish” button. Especially if you’re using a platform that doesn’t support editing, or deleting, a post once it’s been made. People will judge you by how you post, and if they notice your posts are full of spelling and grammar mistakes, their opinions will trend downward.

Mistake #2: Trying To Be Everywhere At Once

It’s a natural urge that, when you hear there’s a bunch of advertising space available for free, that you want to be all over it. Facebook? Yes. Twitter? Absolutely. Tumblr? Why not? The problem is that social media is not a billboard. You can’t just start a profile, and then walk away. Every social media platform is its own garden, and you have to spend time cultivating it. Most businesses can manage one with very little sweat, and they might even be able to manage a second, or a third. However, if you want your social media marketing efforts to bear fruit, then you need to give them the proper attention. As such, you’re much better off establishing a foothold on one platform, and only branching out to another once the first is secure.

Mistake #3: Not Zeroing In Your Sights

It would be nice to be able to reach everyone on a social media site with your marketing efforts. Realistically, though, even if you could hit those numbers, not everyone would be interested in the product or service you’re marketing. While your approach should be open to as many people as possible, your focus should be on appealing to a specific audience. A target audience that is interested in what you are doing, and what you’re offering.

You get a wider spread with the shotgun approach, but you get more punch behind a single rifle shot. When possible, narrow your focus, and make a bigger impact.

Mistake #4: Social Media is Not Separate From Your Persona

A lot of businesses treat social media as a separate entity from themselves. Kind of like people who claim that what they do on the Internet isn’t really who they are, and doesn’t matter. These businesses have a Facebook page, Twitter profile, or Tumblr blog as part of their marketing efforts, but it isn’t really part of the company. It’s an extension; an accessory that can be kept, or dropped, as needed.

That is the exact opposite of how you should treat your social media efforts.

Your social media marketing has to come straight from the heart, and it has to be a genuine expression. The platform is just a soap box, but the things you say, and the way you say them, have to be intertwined with the soul of your business. Your social media platforms needs to be as connected, and as necessary, as your hands. While you can lose them, and survive, it shouldn’t be something you can give up casually.

For more tips on how you can get the most out of your social media, simply contact us today!

Filed Under: Blogging, Marketing, Social Media
Back to Blog 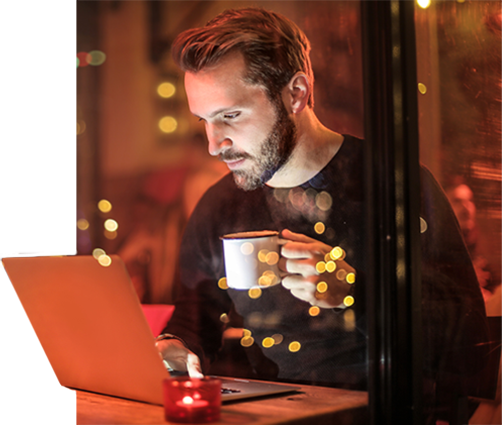